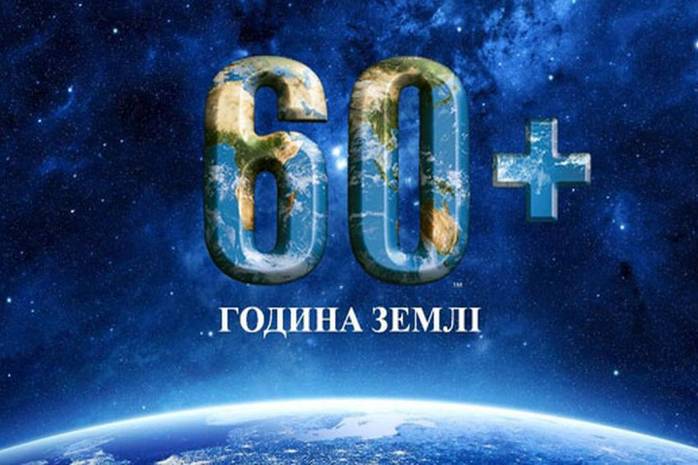 Earth Day was celebrated by millions around the world on Monday, April 22, 2019 – marking its 48th anniversary. Ukraine joined to celebration as well.

The theme for this year’s observance is “Save Species“.

Since the first year Earth Day was celebrated in 1970, there has been a documented loss of 40% of the world’s wild animal population.

Besides the more visibly exotic African animals under threat, bees and other insects responsible for pollinating the world’s plant population continue to be decimated by the use of insecticides.

Marine animals have been devastated, with turtles particularly hard hit due to destruction of nesting grounds. Meanwhile, climate change threatens almost 75% of the world’s coral reefs.

Under the present administration, the Endangered Species Act is also under threat with plans to lift or soften protections for more than 1,300 endangered or threatened species in the USA.